Boffin Media is run by husband and wife team Richard Hollingham and Sue Nelson. They are both BBC-trained TV and radio producers and presenters, award-winning journalists and authors of popular science books. Together they present the Space Boffins Podcast. 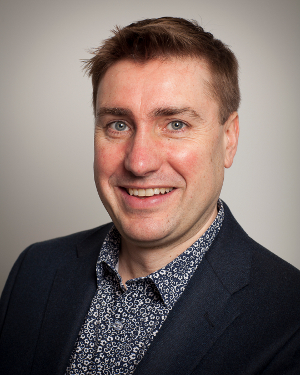 Multi-award-winning science and environment journalist, Richard is an experienced radio producer and presenter, feature writer for BBC Future and a reporter and launch commentator for the European Space Agency.

Richard is a former Senior Producer for BBC’s flagship news programme, Today, and its first science producer. He has reported from around the world for the BBC, including Antarctica (twice), Libya, Vietnam, Russia and the top of a missile silo in Kazakhstan. Richard is author of Blood and Guts: a history of surgery, which continues to inform, entertain and induce mild nausea for readers around the world. 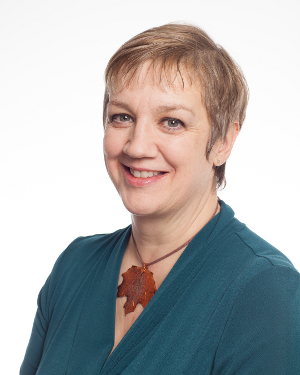 An award-winning radio producer, science journalist and former BBC TV science and environment correspondent, Sue has reported on science for all the BBC’s national television and radio news programmes.

Sue has presented numerous Radio 4 programmes, was editor of The Biologist (2010-15) and produces documentaries for BBC radio. She is a published playwright, has written for a TV game show, most of the UK’s newspapers and has had several screenplays made into short films. Her latest book, Wally Funk’s Race for Space, was published in 2019 (USA and UK paperback). 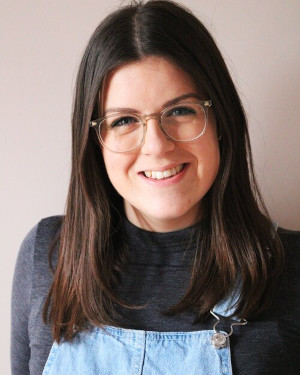 From astounding astronomy to exploring optometry, Izzie creates engaging podcasts for a range of audiences. A proud space nerd, Izzie produces and co-hosts The Supermassive Podcast for the Royal Astronomical Society and makes Sound Optometry, which provides high quality continuing education and training for all UK-GOC-registered optometrists.

Izzie spent three years as a producer and presenter for The Naked Scientists on BBC 5 Live, presented a video series for BBC Radio 1 on genetics, and created experiments for the 2016 Royal Institution Christmas Lectures. 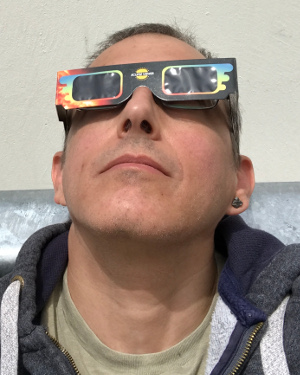 Paul is a creative geek and an experienced writer, editor and producer. As a podcast producer, Paul launched the UK’s first poker podcast and currently co-produces the leading motoring podcast Gareth Jones On Speed.

He has edited numerous films for the European Space Agency, contributed news and features to Space UK magazine, and brings his broad production experience to training courses. He has contributed as a journalist and editor to Time Out, FHM, Wallpaper and Sound On Sound magazine and also composes music for theatre, TV and film. 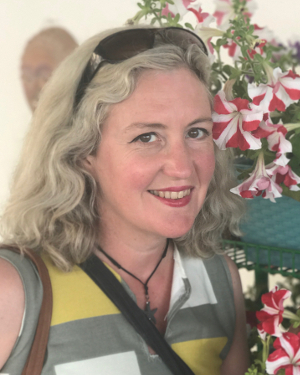 Alexa is a sought-after film editor experienced in motion graphics and animation. She is also a musician with a fine art background which gives her a superb eye - and ear - for projects.

Alexa’s visual and aural creative flair is apparent in short films she has edited for the Royal Academy of Engineering, the Daphne Jackson Trust and the European Space Agency, as well as her freelance work with other organisations including BBC documentaries and videos for Tate Britain and Capitol Radio.

Do get in touch to discuss individual requirements, personalised quotes and testimonials. We’d love to talk to you.

Email: This email address is being protected from spambots. You need JavaScript enabled to view it.

Based in Hertfordshire close to the M25 within easy reach of London, Cambridge and Oxford, we are also conveniently situated near Luton Airport and major road and rail routes to the north of England and Scotland.